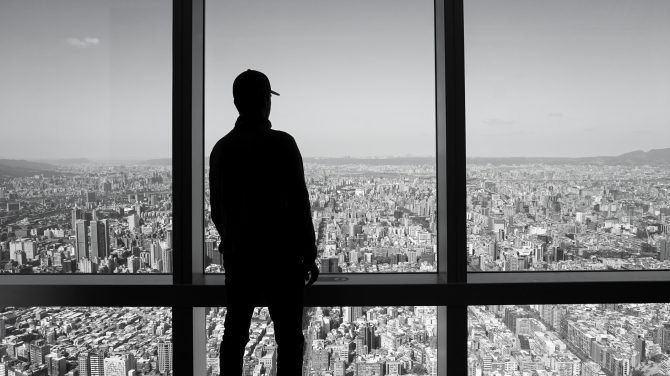 Many people don’t like long layovers and try to travel directly if possible. On the way back from Sydney we could choose different layover times so we went for the longest one which was 20 hours. Long layover is the best way to visit the country or the city in this case. I knew that Taiwan was not on my radar and being able to see the capital city Taipei without any Visa requirements for such a short time would be enough for me.

Our plane landed around 4:30 AM so we had to wait until 6 AM because that’s the opening time for metro. We bought a return ticket from the airport to city main station and back. We also booked a hotel which we wanted to use just for a short nap before our flight. The only problem was that the hotel opens at 8 AM and we got there around 7 AM. Once we met with receptionist we left our backpacks there and headed out to the city. The only problem was that it was very early morning so there was barely anyone outside.

As I mentioned Taipei 101 it was our only landmark to visit. Although coming pretty early in the morning it was already pretty crowded and we had to wait in the line for about 15 minutes. The ride in elevator was incredibly fast. Taipei 101 remained the highest building in the world until the construction of Burj Khalifa in 2010 with the height of 509.2 meters. Its elevator also used to be the fastest in the world. With the speed of 60.6 km/h catapults passengers from 5th to 89th floor in just 37 seconds.

I remember watching a Discovery channel documentary about this amazing building and its brilliant design with steel pendulum which is supposed to offset movements in the building caused by strong gusts. So now being there was really cool and yeah that thing is huge with weight of 660 tons.

Except for stunning views you are able to do many interactive activities and read about many interesting facts. On the way back to elevator I was just stunned by some of the craziest sculptures I have ever seen from price point of view. There is a shop where you can buy famous Momo coral statues etc. I thought they made a mistake with some of those prices. Now read good: The most expensive statue was a Kwan Gong statue with unbelievable weight of 13.6 kg of Momo coral for 198.000.000 NT$ which is 5.703.300 €. Are you f*cking kidding me??? 😀

Not far from Taipei 101 is located Sun Yat Sen Memorial Hall. It is a memorial to the Republic of China’s National Father, Dr. Sun Yat-sen. It was pretty beautiful but unfortunately I was no table to fly my drone there although it could be such an amazing place to do some cool shots. From Sun Yat Sen Memorial Hall we took a subway and headed to Wanhua District to visit longshan temple which is a Chinese folk religious temple. It is definitely worth a visit but we spent only approx. 20 minutes, took some pictures and went to our hotel by walk.

On the way those small but empty streets from early morning suddenly changed into crowded streets full of life and noise. Although we wanted to explore more parts of the Taipei city, we were very tired and ready to go to get some rest before our final 13-hour flight to Vienna.

I must say that this 20-hour layover in Taipei was the best thing we could possibly do on the way from Australia. Both me and Maria visited another new country and thankfully because of this layover. Taipei doesn’t have much to offer and although being able to see basically just a couple of monuments compared to other Asian big cities it was the most boring one with not much to see. Taiwan itself never caught my attention so thankfully to our layover I was able to visit its capital, see its most visited landmark and well rested go back home… 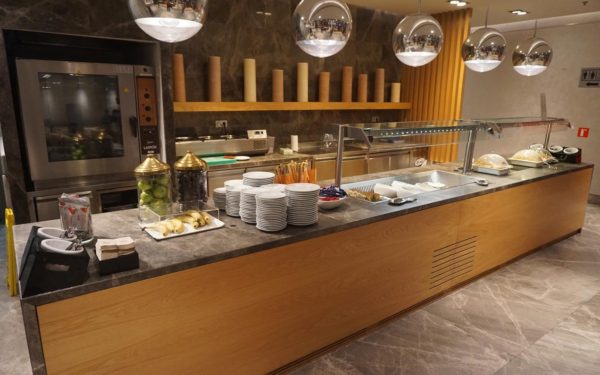