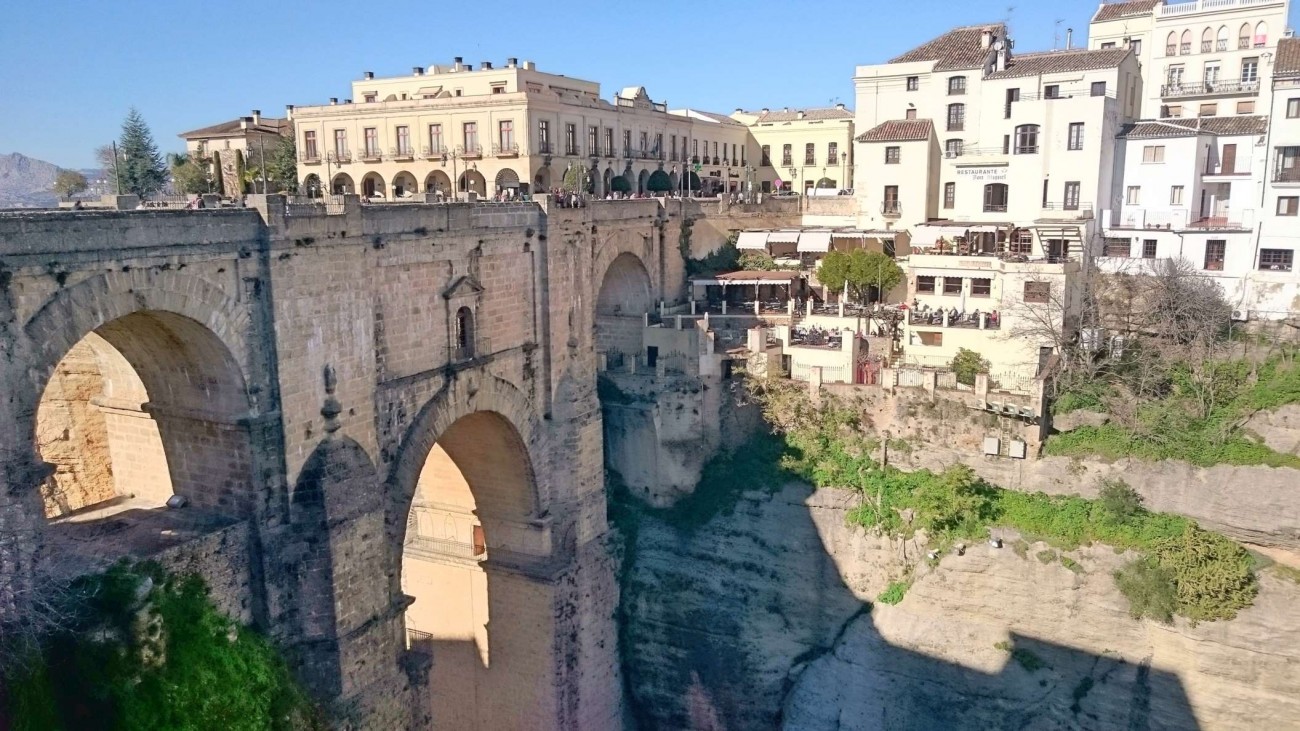 A small city situated 100 kilometres west from Malaga in Andalusia is also one of the most impressive compare to others in terms of its size and population of just 35,000 inhabitants. It is actually an Andalusia’s fastest growing city in tourism and the third most visited city after Seville and Granada in Andalusia. Since it takes just 1 and a half hour to get there from Seville, which is a capital of Andalusia and was also my territory for Christmas holidays, me with my girlfriend Maria, her brother Antonio and his wife Marta took off and left Seville to explore the city of Ronda.

Ronda is known for many great sights especially for its 3 bridges being the main tourist attraction. It is actually just 1 bridge connecting 2 parts of the city consisting of three parts called Puente Romano (Roman bridge), Puente Nuevo (New bridge) and Puente Viejo (Old bridge), which is also the tallest with height of 120 meters above the canyon. This was a very impressive sight, looking down for sure doesn’t help anyone who is afraid of heights.

Except for the bridge, although it’s the most visited sight, there are many other things to look forward to. “Plaza de torros de Ronda”, is the oldest bullfighting ring in Spain, which was built all the way back in 1784. Just a few steps away is a botanical garden and passage with amazing balcony view of the valley and mountains called Alameda del Tajo. What you discover later is the fact that you were standing on an actual balcony above a huge valley, which again is not recommended for those who are afraid of heights, but the views are spectacular.

Once you pass the famous bridge and canyon under it you cross some typical small Andalusian streets and you get to a small but very nice square “Plaza Duquesa de Parcent” with its church “Iglesia de Santa Maria la Mayor” and Ronda’s city hall. Continue walking south and you can find an old city walls. You can go to the top, walk on the walls and see some nice views of the city, but must be careful since there is no fence to prevent you from falling into a neighbour’s garden or onto a neighbour’s fence under those walls.

After some hours of exploring the city of bullfighting, beautiful views, Arabic spas, famous bridge and canyon, you can get yourself some treat in form of lunch or dinner in one of Ronda’s’ best places based on www.tripadvisor.com. We did just the same thing and went to eat to “De Locos Tapas”. Review coming soon in Food & drinks section.

I must thank to Antonio, Marta and Maria for spending a great sunny day in a beautiful city of Ronda with me. Gracias 🙂 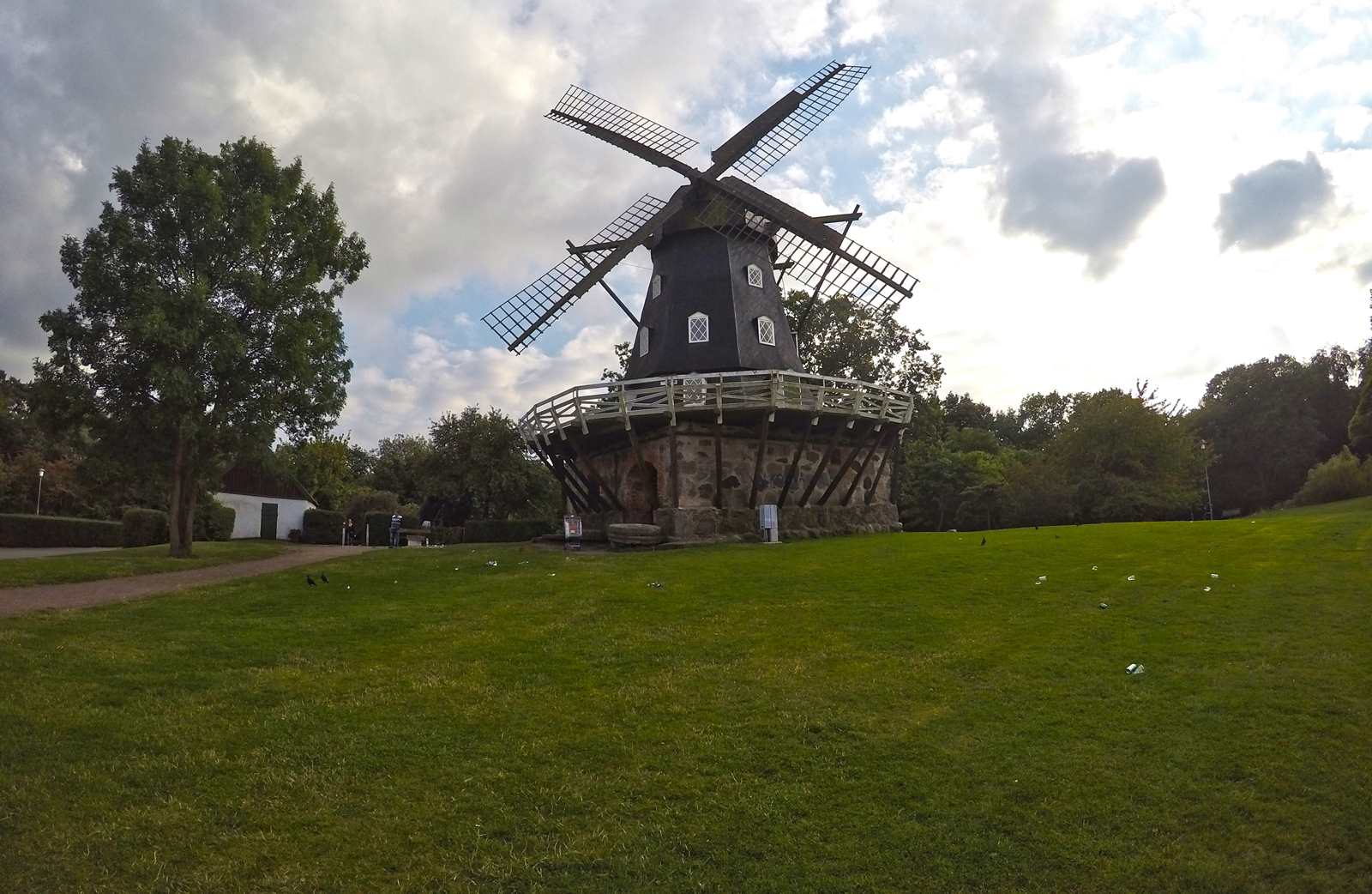 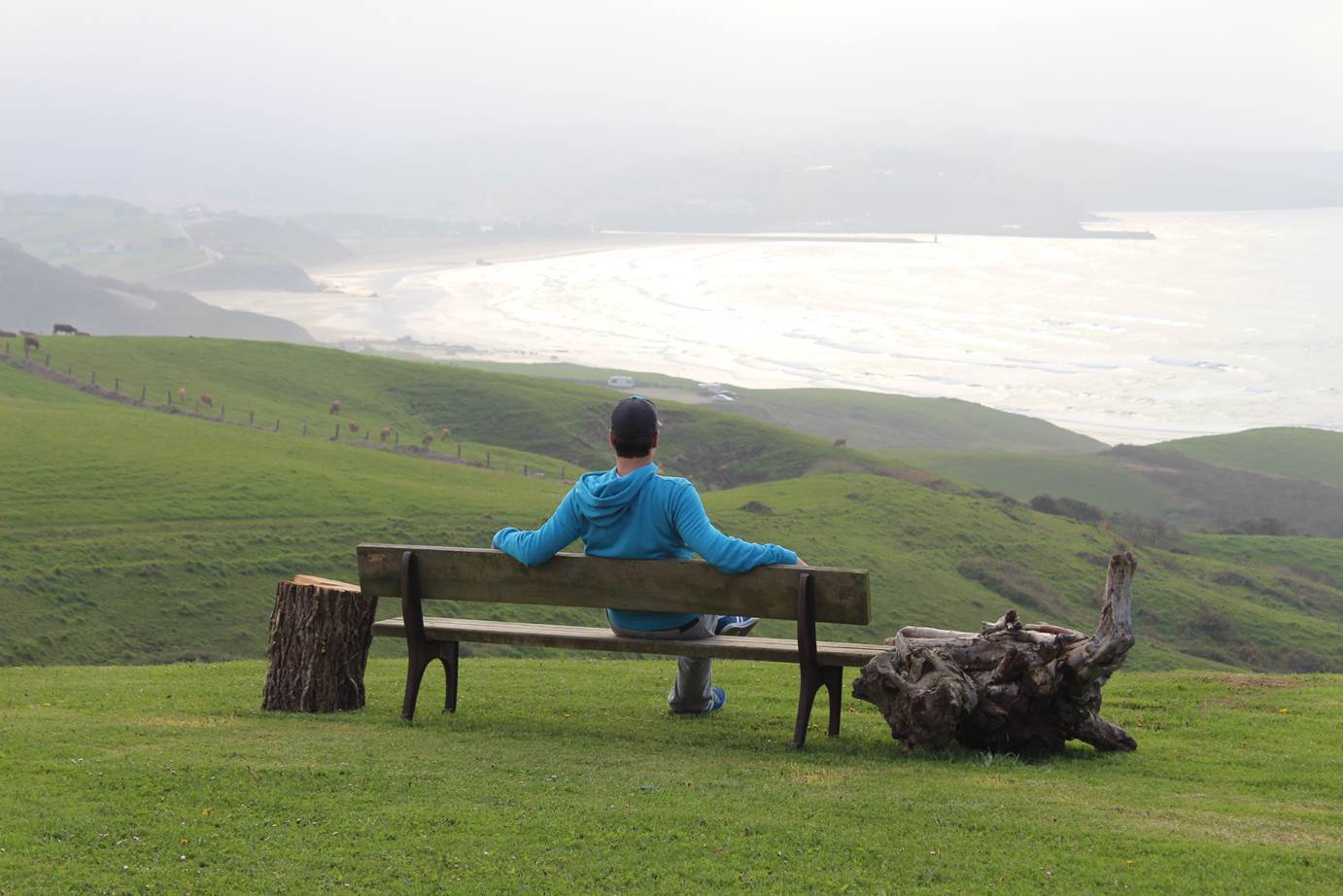 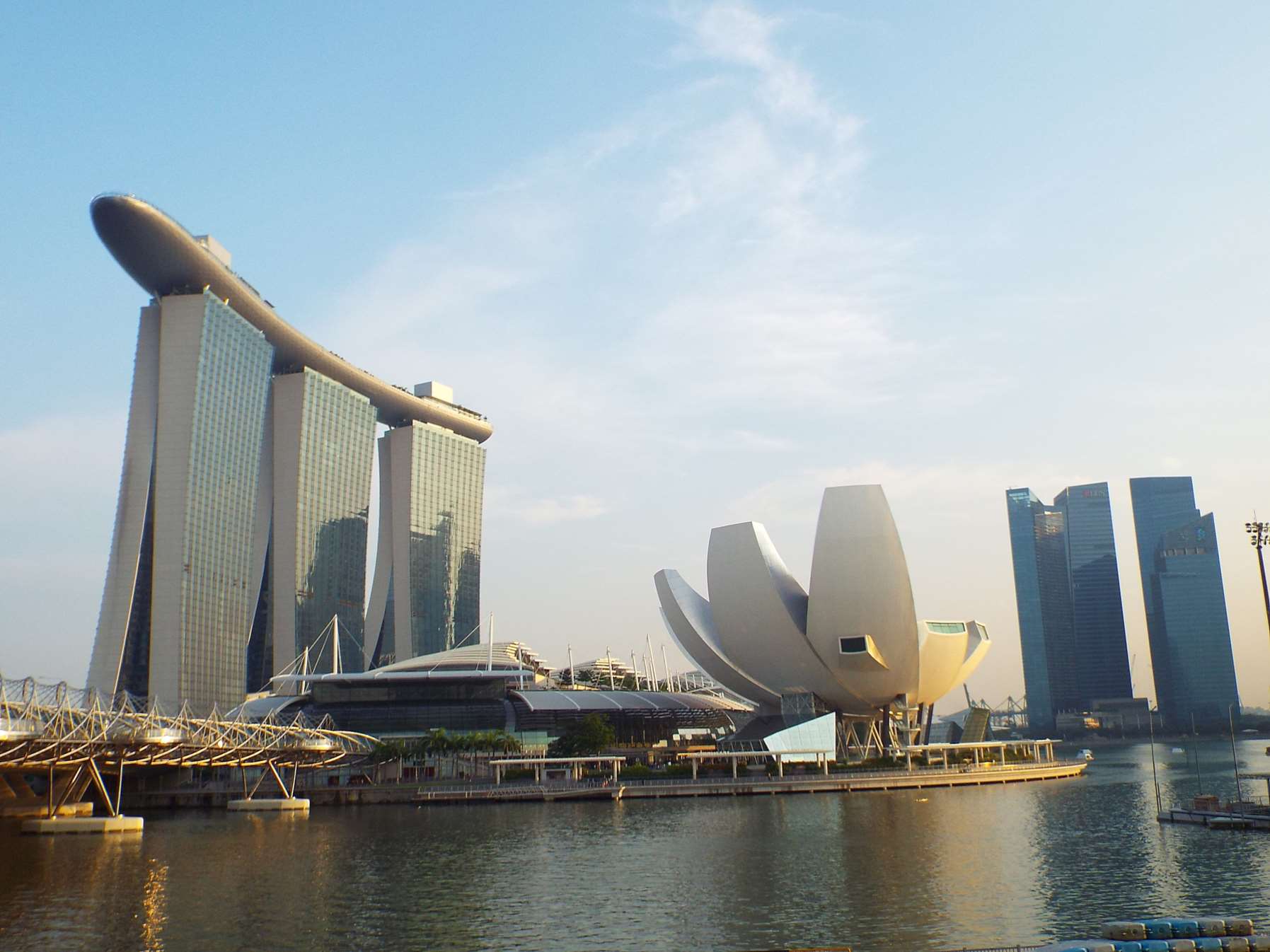