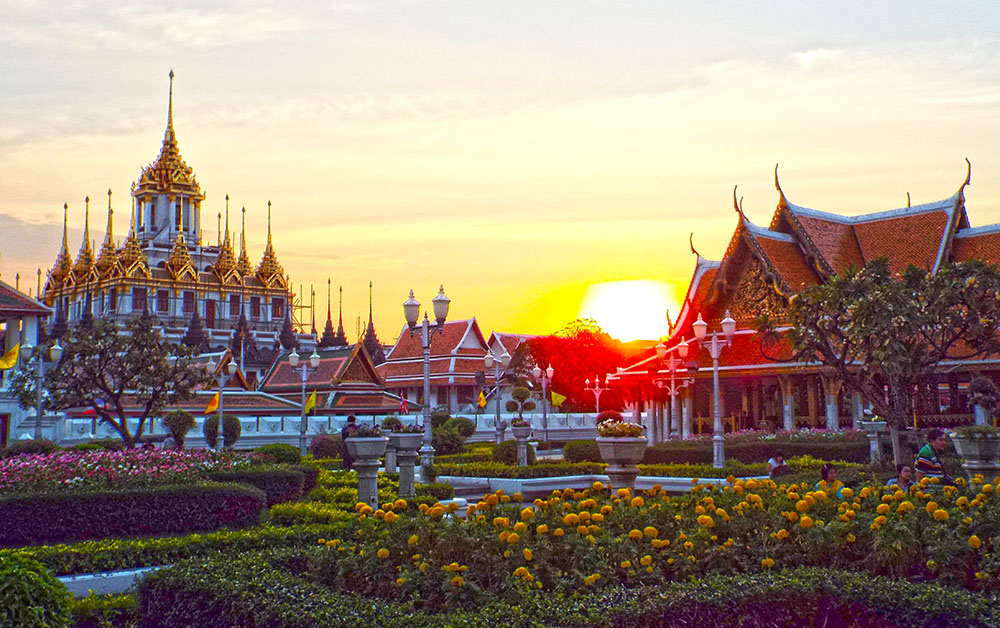 After 15 months passed since our last holidays in Southeast Asia it was time to get back once again. Our long awaited trip to Cambodia would start off in one of the world’s most visited city Bangkok, pulsing capital of Thailand. After hearing some positive as well as negative reviews about the city from our friends we were really looking forward to explore Bangkok by ourselves.

After 8-hour flight from Moscow and customs we headed to city-line train to get to the central area of Bangkok. Ticket was just 45 THB (1, 15 Euro) which was a good deal. Once we found a tuk-tuk to take us to our hostel we found out that is not really the cheapest way to travel around the city. It took us some time to find our hostel because advices from locals were really confusing and we ended up walking around the same area at least twice. Eventually we found that place and were happy to cool down with a fresh and cold beer.

Bangkok was just our stop-over on the way to Cambodia and we only had 2 days to enjoy this pulsing capital of Thailand to the fullest. First place to visit was a Grand Palace because of close distance to our hostel. Once we got there it was so crowded and hot that we decided to skip that one and just wander around some calmer parts of Bangkok. Rather than palaces, museums or temples I prefer to observe local people and life on the streets which can be easily done by walking around the parts where you don’t see hordes of tourists. And that’s exactly what we did. I really liked the look of a local public bus so we decided to take a city tour in the local colorful bus full of Thais rather than a touristy hop on hop off double decker. The ticket was 14 THB for both of us and we just sit there not knowing where we were going but enjoying the ride like riding a Ferrari. Locals were laughing at us since I was taking some selfies with long selfie stick inside the bus looking pretty goofy I guess. After a 45-minut ride it was time to hop off first because of a massive traffic jam and second because we had to try look for a way back to our hostel.

You can’t go wrong when choosing the smallest and worst looking streets because you might just find some hidden treasures on the way. We found a crowd of locals enjoying some street cock-fighting which I really wanted to see by myself. After some looks at each other we were invited to share their pleasure of watching as well as make some pics and videos. After some time even a cock-fighting makes you a bit bored so we left that Sunday afternoon activity of Thais. It was nice to see all those streets divided into areas in terms of shops. Once you saw a car repair shop on the corner you could be sure that the rest of the street were shops just like the first one. It was the same with everything so after a while I would just call the streets like “carpenter street”, “glass street”, “fabric street”, but my favorite of all was the “Pub street” which was actually the best known street in the whole Bangkok and maybe even in the world called Khao San road.

It is well-known “backpackers’ paradise” or “backpackers’ ghetto” as some may call it. Khao San road is definitely a place to visit at least once while visiting Bangkok, pulsing capital of Thailand. There are actually 2 streets which look pretty normal during day, but completely change during night into a loud and busy center of nightlife. Grab a beer, go for a massage, have a diner, buy some t-shirts or magnets, eat some fried cockroaches or tarantulas, have a big bucket of Vodka with juice, listen to some live music and don’t forget to party until early morning. That’s just a small taste of how’s it done over there.

On the second day of our stay we went for a tour to Damnoen Saduak floating market. You can read more about this floating market in my next post. I would definitely recommend this trip even though it was around 2 hour drive from Bangkok, but still not that bad unless you sit in the back of a minivan which felt like someone was kicking you in the ass every 10 seconds. All those Asians in our van probably didn’t mind our bumpy ride because everyone except for me was sleeping like a baby. Afternoon we got back to Bangkok and decided to give it a try and visit at least one temple. So finally we did and ended up in Wat Pho also called as a Temple of reclining Buddha. Another temple another million tourists but we were in Bangkok, pulsing capital of Thailand in the middle of highest season so we had to take it. One thing that caught my eye were school kids playing on a yard in front of their school. There were two groups of kids playing on that yard. The first group was playing exactly how kids are supposed to play. Although bothering tourists, they at least played football and ran around passing ball to each other. There was another, more “Facebook kids” group, where all those boys were just staring at cell phones and playing like kids play nowadays. Such a sad scene I witnessed even on a beautiful, warm and sunny day. Oh well, Bangkok kids are just like all those around the world I guess… 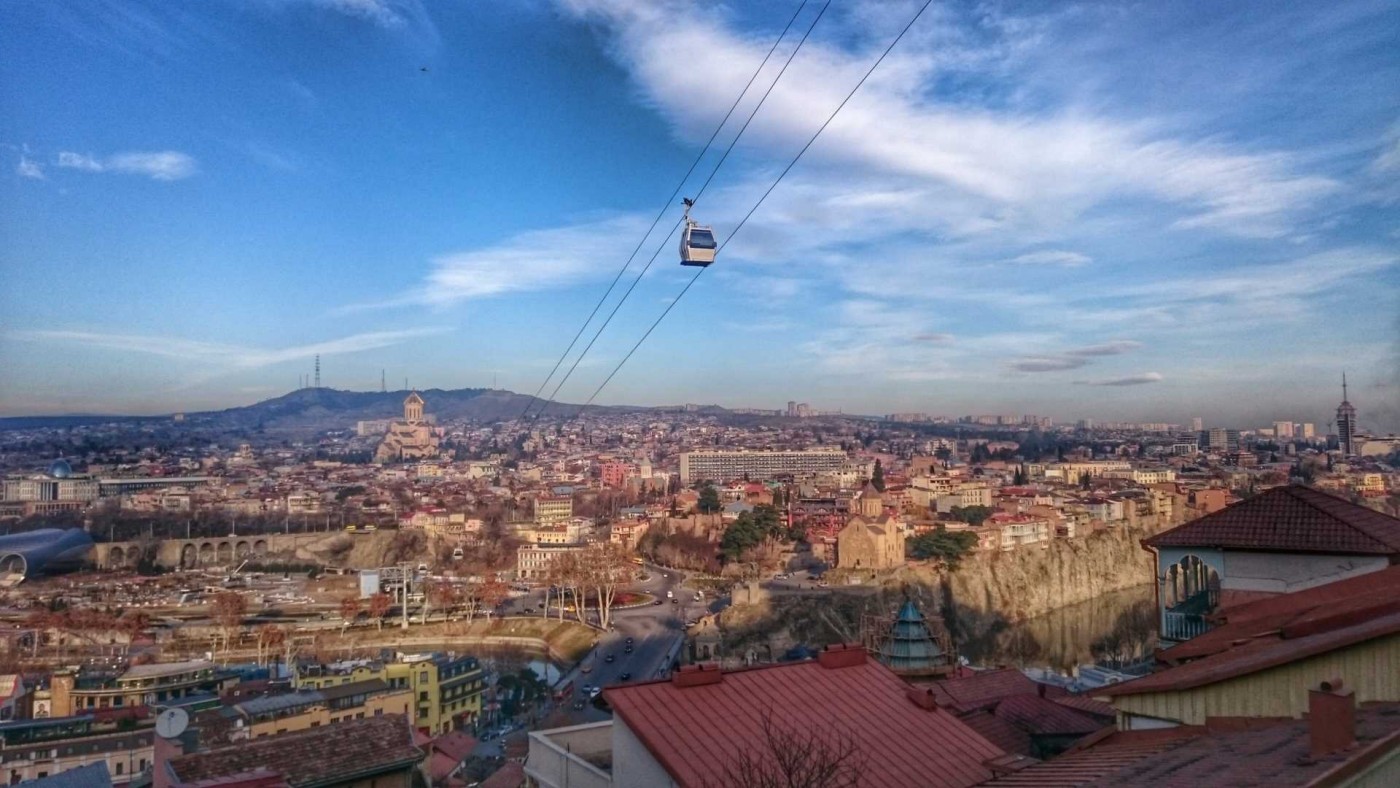 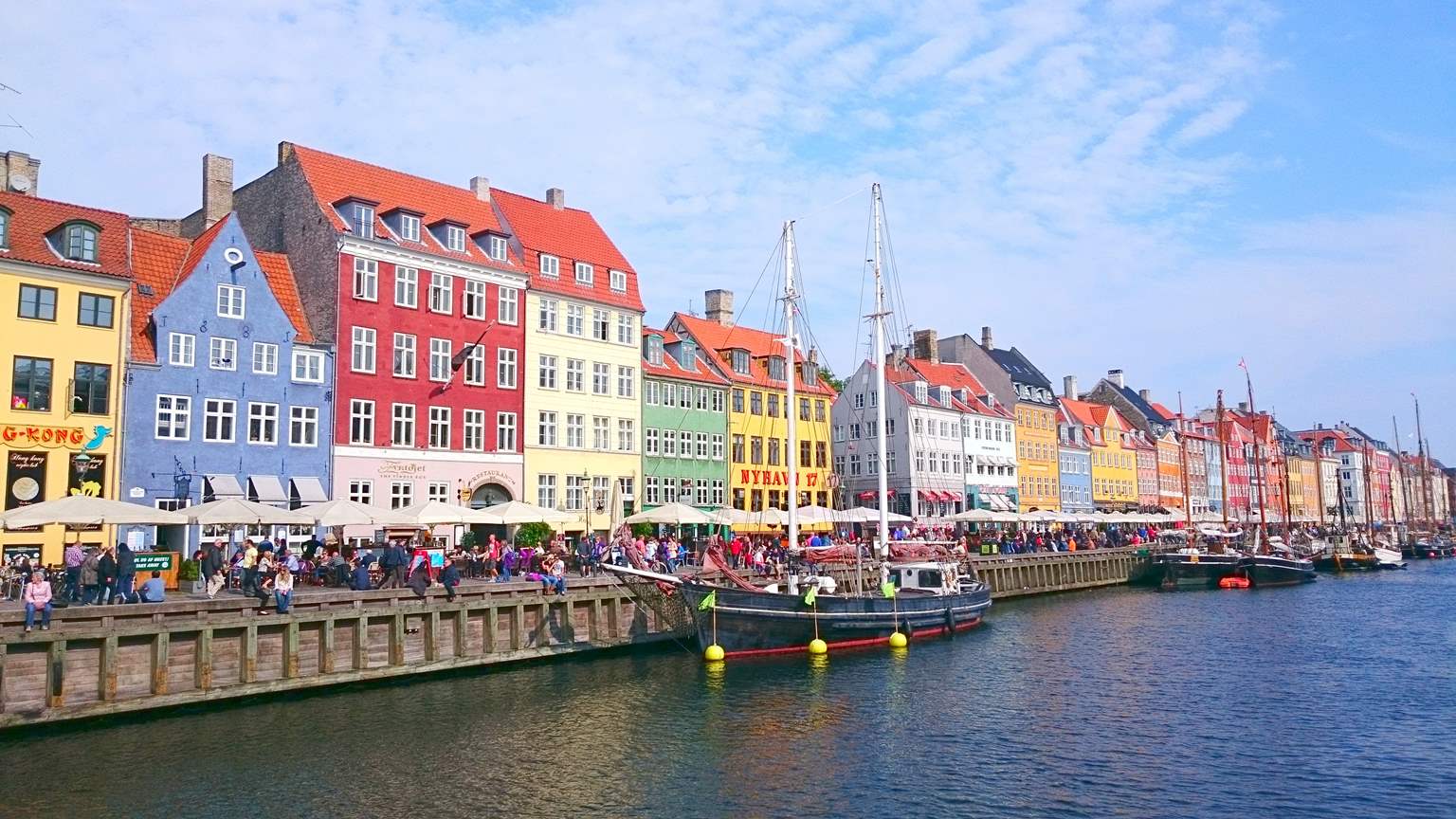 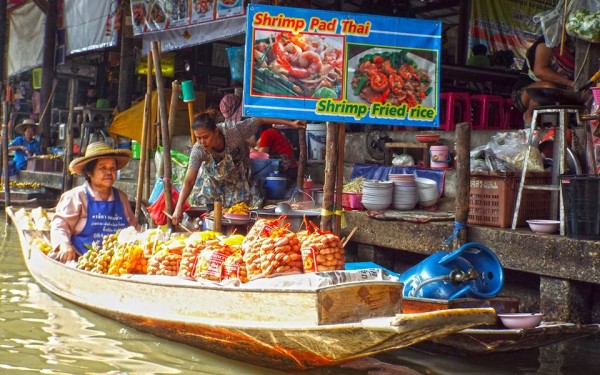