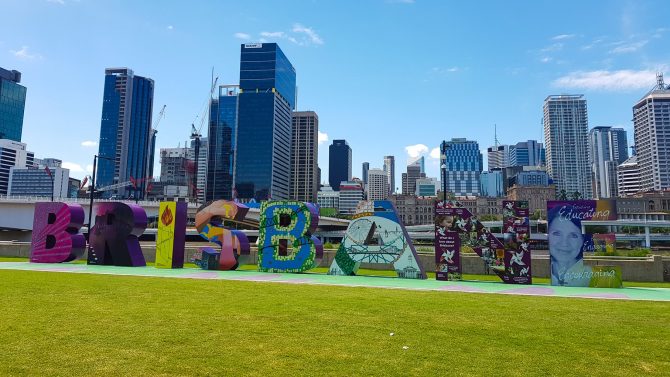 We spent 2 great days exploring Brisbane and did a day trip to Tangalooma resort and visited Lone Pine Koala Sanctuary but now it was time to way for my cousin Marek, his girlfriend Monika and their friends Patrik and Mira. Our plan was to head south to small but very well-known town Byron Bay with its beautiful beaches and famous lighthouse with Australia´s most eastern point.

Marek rented a minivan for 8 people so all 6 of us were really comfortable. My cousin was a driver and I was promoted to co-pilot. In these cases I always rely on Maps.me a great free app which always works well. It takes around 2 hours to get to Byron Bay. Our first stop was a Cape Byron Lighthouse and it was so damn hot that all I wanted to do was to go to sea ASAP. Cape Byron Lighthouse was an ideal spot to record with my drone but as in many places in Australia this was not allowed over there. Despite being a small town Byron Bay is very popular among Australian millionaires and there are quite a few famous people living there.

It was exactly 1st March and we were in a hurry to buy all we needed for evening BBQ and celebrations of my cousin´s birthday. There could not be a better spot for such party than our Airbnb accommodation some 15 km away from Byron Bay with great views, swimming pool and no other guests.

Next day we woke up to another beautiful day in Australia. After our tropical weather in Airlie Beach with its thunderstorms over here in Brisbane, Byron Bay and Gold Coast was just great. I found a good reviews about a waterfall close to us so we didn’t hesitate and headed over there. Minyon fall were just breathtaking. There were hardly any people, plenty of parking space and no entrance fee. No signs telling me that I can’t fly my drone so I did. OH boy and what a beauty it was. To see it full 100 meter drop is stunning. Definitely recommended to visit Minyon Falls if you are somewhere around Byron Bay…

On the way to Gold Coast we were given an extra hour because once you cross borders between New South Wales and Queensland there is 1 hour less in Queensland. Gold Coast is famous for its Surfers Paradise suburb. There are many shops, restaurants and hotels but most importantly great wide beach. Again we managed to find a great Airbnb apartment with swimming pool and stunning views of Gold Coats´s skyline with its famous Queensland One or short Q1 which is the tallest building in Australia and the whole Southern hemisphere with 322 meters. We could not resist and had to get up there. For 32 AUD you get an admission and breakfast buffet so you can start your day like a champ. It was definitely worth it. Great 360 degree views of Gold Coast while having really tasty food with excellent variety for everyone.

Our great 2 days and 2 night on Gold Coast were over and it was time to get back to Brisbane. Our last night in Brisbane was just me, Marek, Maria and Monika and in order to not breaking the tradition we managed for ourselves another great apartment with the swimming pool on the 40th floor with great views of Brisbane.

When coming to Australia I was a bit scared how expensive will everything be. Don’t get fooled because basically everything was very expensive but I was very surprised that Airbnb apartments with swimming pools and great views were really reasonably priced and I don’t think you could find something like that for such prices over here in Europe close to the sea.

Overall I have to say that those 4 days with great company were really amazing and Brisbane and its surroundings have unlimited options for travelers. We didn’t have enough time to visit another great places such as Sunshine Coast, Fraser island or Australia Zoo because it was time to get on the plane direction the capital of land down under Sydney. 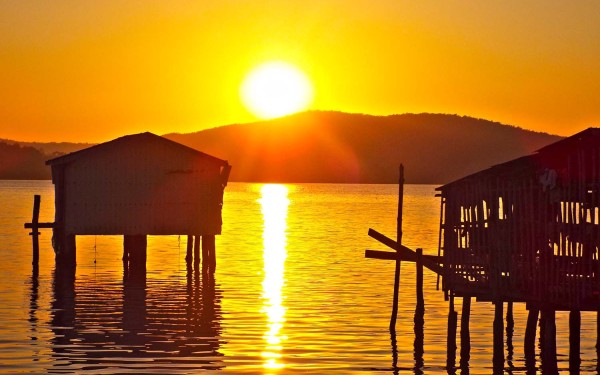 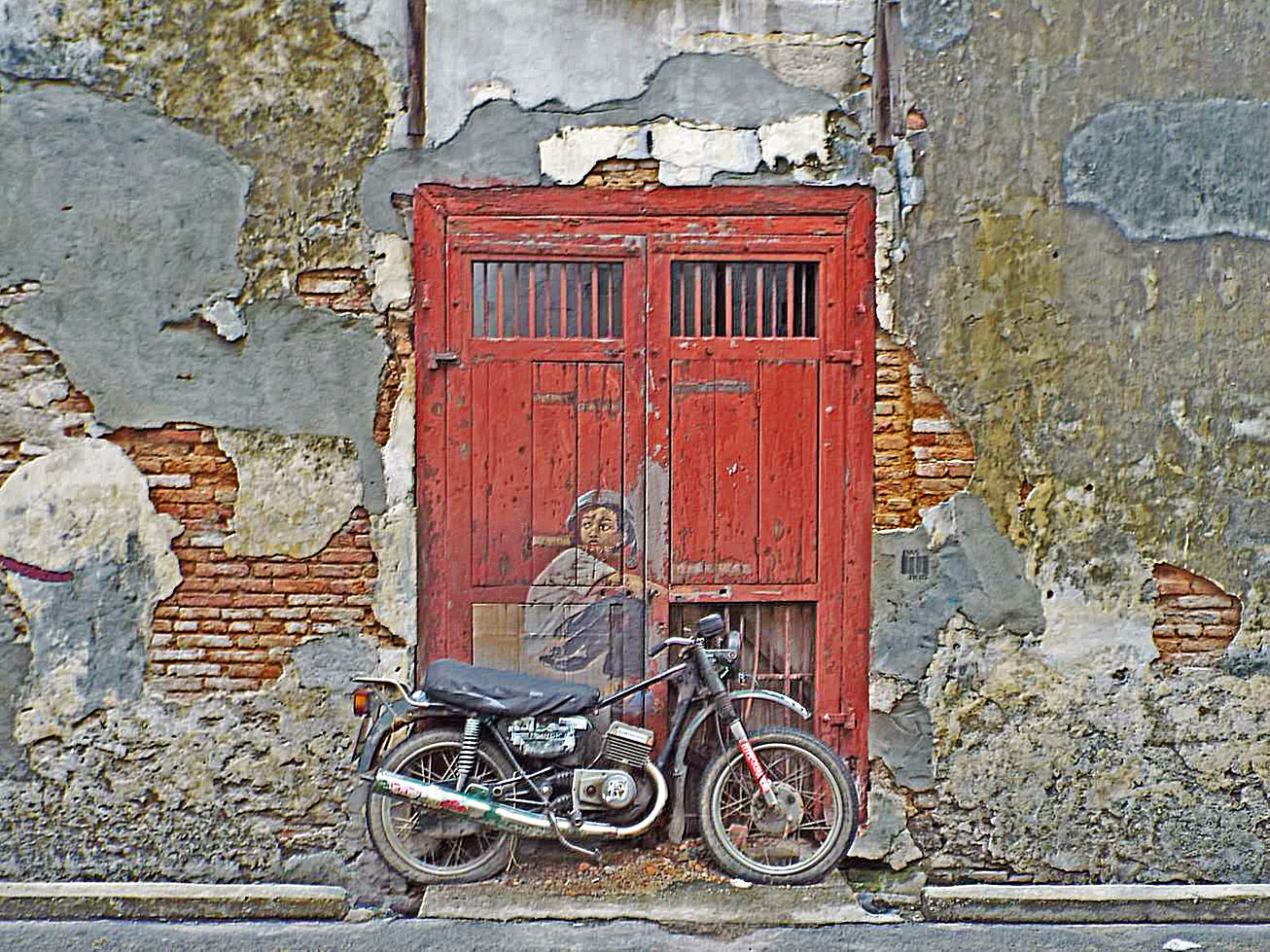 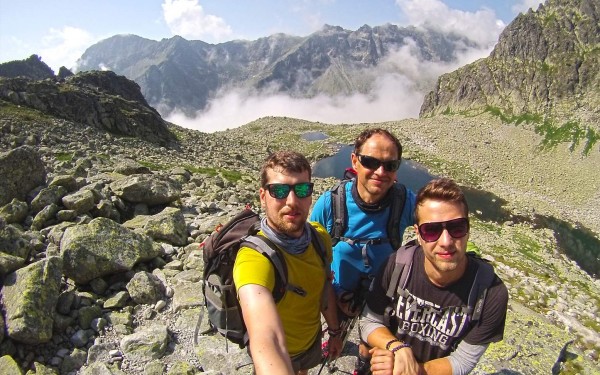