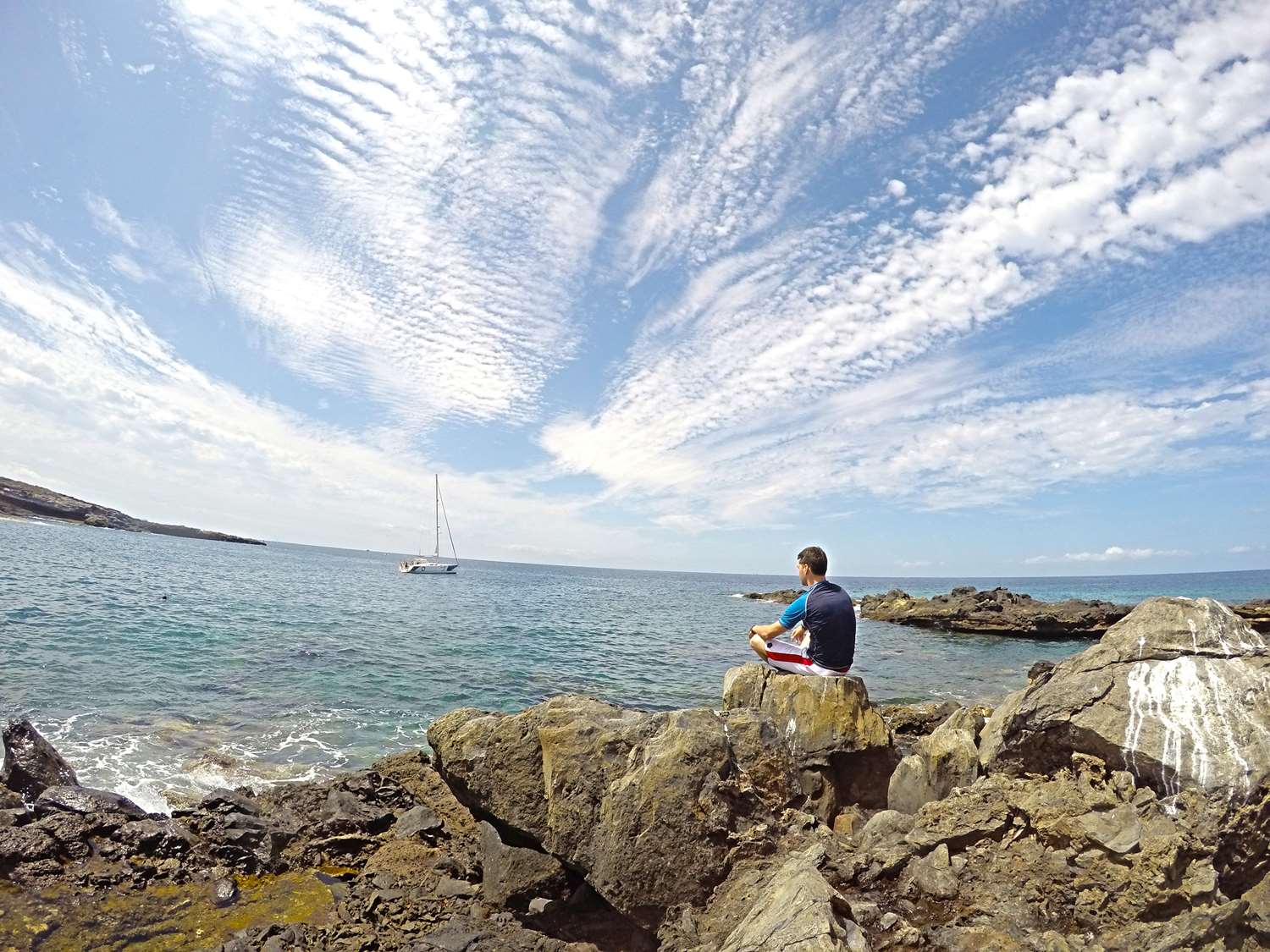 When visiting an island the obvious thing to do is to go to a beach. As staying with my girlfriend’s brother Antonio and his wife Marta we didn’t need to plan ahead. In 6 days they showed us some cool Tenerife beaches and places for swimming and snorkelling from local perspective without all the tourists and that’s my way to travel and just how I like it, to be with locals. So let’s check my top Tenerife beaches.

It is a small village on the Northeast with a natural swimming pool which in the time of our visit was constantly smashed by incoming waves, so nobody was swimming inside. In such case you can simply walk to a small beach nearby. Punta Prieta is very small and calm beach without any tourist, which makes it a place to be, if you like a local atmosphere.

Northeast we change for Northwest where is situated another village of Bajamar which offers both beach and free public swimming pools for adults and kids. Another cool place mostly flooded by local people who can enjoy 2 big natural swimming pools and a smaller one for kids all with sea water. On the other side for those who want to feel the waves or snorkel there is a small beach right away. To see a spectacular theatre of giant waves hitting the coast or the swimming pools I recommend to come in the evening as well as for a magnificent sunset.

This beach situated on the South of the island Tenerife is also better known for tourists mostly for divers. Armenime is also a beach where you can see turtles in their natural habitat. We were not that lucky, but on the other hand there is much more to do. Armenime is one of my favourite Tenerife’s beaches and probably also for many others hippies who live in their tents, have BBQ on the beach and enjoy life on the island. Right side of the beach is an amazing place for snorkel and crab spotting.

Located as well on the South of the island Tenerife, Las Galletas beach is a touristy one. But if you park some 300 meters before you can find a smaller beach without any specific name where is less people and it is a great snorkelling spot. For those like us who like some cold drinks on the beach there is an amazing beach bar called ”Matinal beach chiringuito” (Chiringuito = bar in Spanish) nearby. Relaxed bartender smiling all the time and comfortable seats or beds are a perfect combination to enjoy their really tasty Mojito or cubatas.

Being probably the most beautiful from my list of Tenerife beaches, Las Teresitas is located North of the capital city of Tenerife Santa Cruz. It is also the only sand beach from the list, but not a natural one. The sand was imported from Sahara. It is very popular among locals from Santa Cruz. You can find there many beach bars and restaurants as well as a big parking lot. 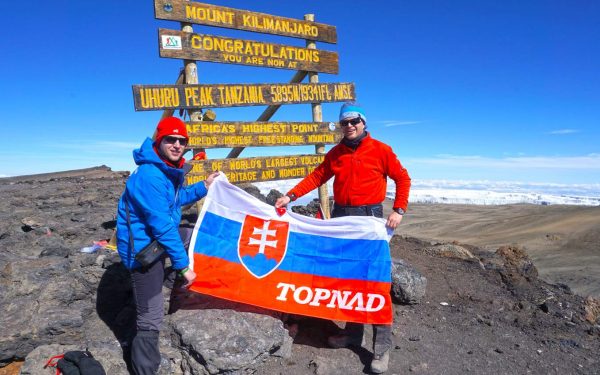 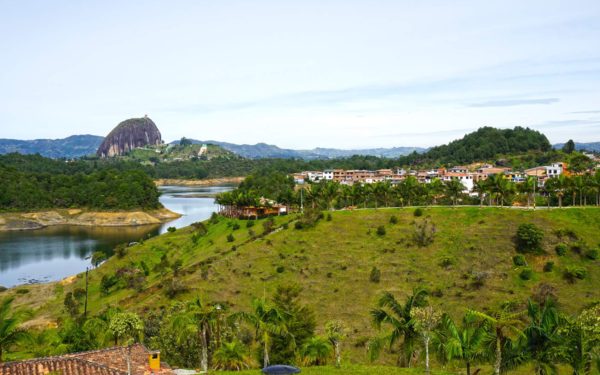 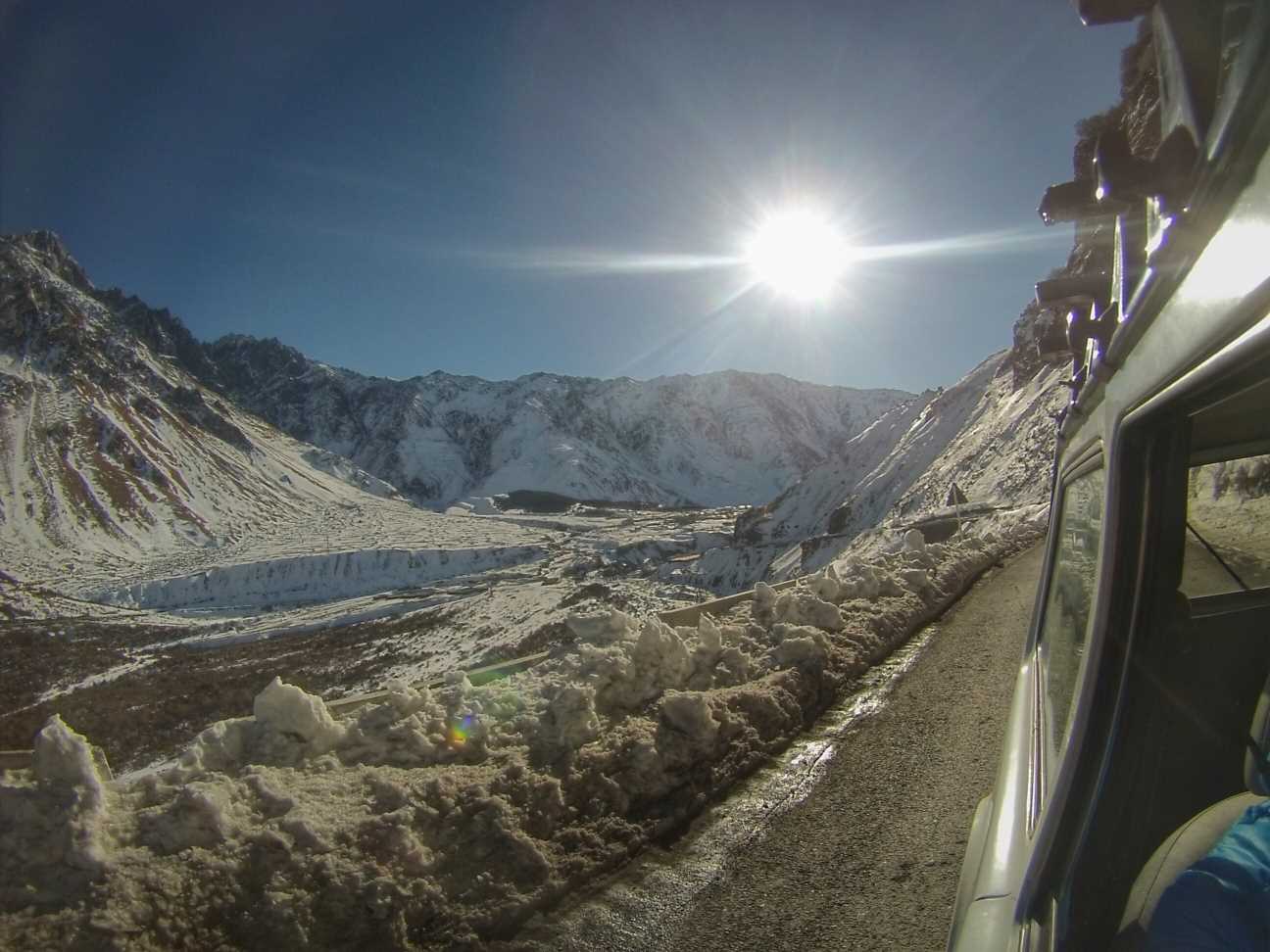